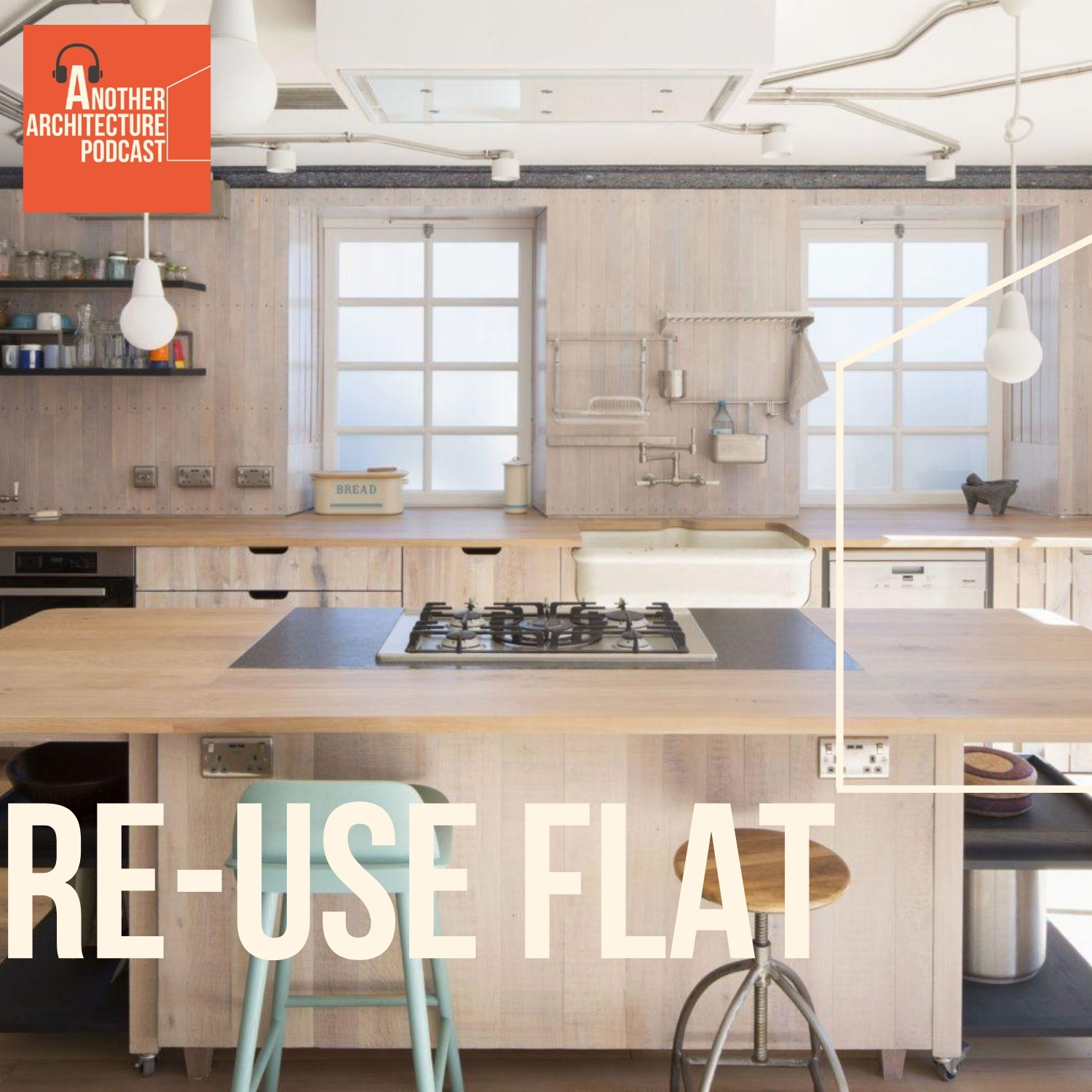 In this episode our director George, talks to the architect Tom Raymont, who is a co-founder of London based studio Arboreal Architecture, a company that describes itself as an ecological practice. They talk about their award winning Re-Use Flat project in London, which is a transformation of an existing apartment and was designed with the aim of resulting in zero waste.

Construction is wasteful. As an example, the construction industry in the UK contributes a staggering 60% of the UK’s total waste. With Re-Use flat, Arboreal have demonstrated a different way of doing things. The existing wood floor has been used for wall panelling, rubble has been used for garden walls and recycled jeans from France have been used for the insulation.

What George likes about the project is that it demonstrates creative and common sense ways to reduce the waste coming out of the construction site, with certain aspects that could easily become mainstream.

At the end of the interview he asks Tom the three questions he asks all of his guests; what is the one thing that annoys him in his home, what home has he visited that has made him feel happy and, if he could choose anyone to design him a house, who would he choose?

House for a Gardener – Another Architecture Podcast

House Within a House – Another Architecture Podcast

No Footprint House – Another Architecture Podcast

Open House 2020 Special – Podcast Two and a Half Storey House

House of the Big Arch – Podcast

Toxicity in the Home